Valley of the Sun Clean Cities Coalition offers membership levels for stakeholders in both the public and private industry. Over the years we have partnered with various counties and state agencies from all over Arizona in order to for a partnership in expertise and execution. Below is a list of our County and State stakeholders. 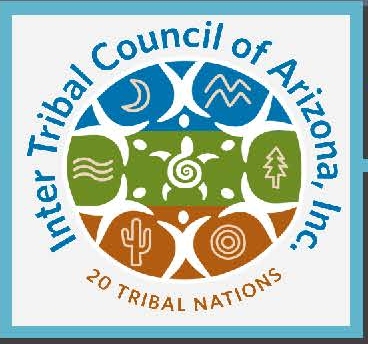 The Inter Tribal Council of Arizona was established in 1952 to provide a united voice for tribal governments located in the State of Arizona to address common issues of concerns. On July 9, 1975, the council established a private, non-profit corporation, Inter Tribal Council of Arizona, Inc.(ITCA), under the laws of the State of Arizona to promote Indian self-reliance through public policy development. ITCA provides an independent capacity to obtain, analyze and disseminate information vital to Indian community self-development.

The City of Avondale  is a modern city, near the heart of the Phoenix-metropolitan area. Avondale within Maricopa County.

The current population is estimated at 76,000 residents. Nestled at the base of the scenic Estrella Mountains where the Agua Fria and Gila Rivers meet, Avondale is located along the Interstate10 corridor. Avondale’s close proximity to metro Phoenix, and the easy freeway access provides opportunity for plenty of places to shop stay and dine. Avondale is also home to PIR, which host 2 major Nascar races annually.

Learn more about the City of Avondale here!

Buckeye is a city in Maricopa County, Arizona, United States and is, at this time, the westernmost suburb in thePhoenix metropolitan area. In 2010 the population hit 50,876 people. The city is just 30 miles west of Phoenix and is know for its abundant sunshine and scenic desert landscape. There are currently nearly 30 master planned communities planned for Buckeye and it is one of the fastest growing community near Phoenix. Learn more about the City of Buckeye here!

Mesa is a city in Maricopa County, in the State of Arizona and is a suburb located about 20 miles (32 km) east of Phoenix. Mesa is the central city of the East Valley section of the Phoenix Metropolitan Area. It is bordered by Tempe on the west, the Salt River Pima-Maricopa Indian Community on the north, Chandler and Gilbert on the south, and Apache Junction on the east.

Mesa is the third-largest city in Arizona, after Phoenix and Tucson, and the 38th-largest city in the US. The city is home to 439,041 people as of 2010 according to the Census Bureau. Mesa is home to numerous higher education facilities including Polytechnic campus of Arizona State University.

Peoria is a city in Maricopa and Yavapai counties in the State of Arizona with a population of 154,065. Most
of the city is located in Maricopa County, while a tiny portion in the north is in Yavapai County. It is a major suburb of Phoenix and the 6th largest city in Arizona by land mass.

The city is home to the state’s second largest lake, Lake Pleasant, and is the Cactus League spring training home of the Seattle Mariners and San Diego Padres. Peoria is also home to the Challenger Space Center and two critically acclaimed live theaters, the ‘Arizona Broadway Theatre’ and ‘Theater Works.’ 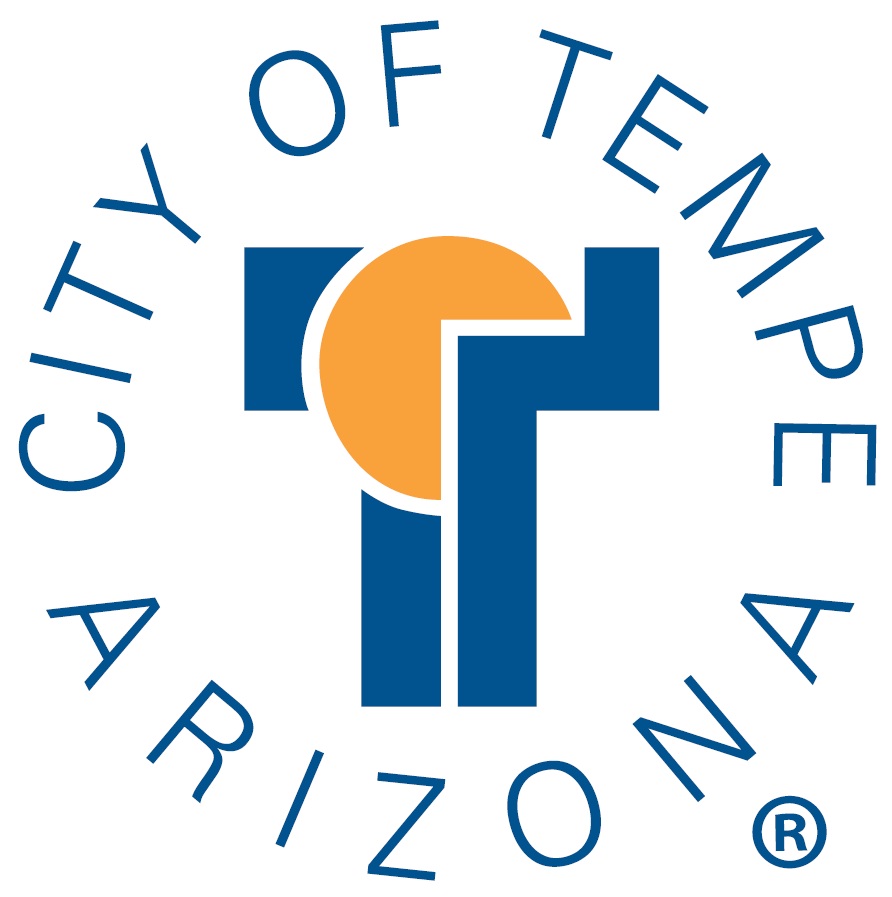 Tempe is located in the East Valley section of metropolitan Phoenix; it is bordered by Phoenix and Guadalupe on the west, Scottsdale on the north, Chandler on the south, and Mesa on the east. Tempe is the home of Arizona State University and has the population of 161,719 residents.

Phoenix is the anchor of a sprawling, multi-city metropolitan area known as the Valley of the Sun. The area is known for high-end resorts, Jack
Nicklaus-designed golf courses and vibrant nightclubs, but the city’s biggest attraction may be the sunshine and winter warmth.

Scottsdale is bordered by Phoenix and is home to, about 217,385 people. The city’s borders are rapidly expanding to the east and west as more businesses and residents are looking to move into the area. Scottsdale is annually rated among the nation’s most desirable communities to live in, visit and do business in.
Scottsdale is known for its arts and cultural events and its vibrant nightlife. This city is also home to Valley of theSun Clean Cities and the second largest employment
center in the Phoenix metro area Scottsdale Airpark.

Learn more about the City of Scottsdale click here!

Surprise is a city in Maricopa County, Arizona, with a growing population of 117,517. This fast growing city will soon be home to AZ’s largest retail mall and currently homes the Kansas City Royals and the Texas Rangers baseball teams for spring training. The city is serviced by loop 303, 45 minutes from downtown Phoenix, and host a variety of recreational activities for its residents in order to promote a healthy lifestyle that incorporates the beautiful qualities of the  Sonoran desert.

Learn more about the City of Surprise click here!

The Arizona Department of Administration (ADOA) was established by the Arizona State Legislature in 1973 to support the operation of state government. As the administrative and business operations hub of state government, ADOA provides medical and other health benefits to state employees, processing claims when employees get injured, maintaining office buildings for employees to work in, purchasing goods and services needed to conduct business, providing information technology and telecommunication services for employees, and much more. These centralized support services enable state agencies to focus their efforts on their own unique missions.

Come to our next Meeting!

For information about future meetings or if you want to plan an event with VSCCC reach out to Bill at bill@cleanairaz.org or Paris at paris@cleanairaz.org OR call us at 480-884-1623

Check out our Recent Events!

Electric Vehicle Forum – a discussion style meeting to get updates on where our members are in their electric vehicle applications. For more information click here!

Fleet Pros – a biannual meeting of Fleet Managers from five Western States. We were presenters at this event as well as providing ride-and-drive programs. For more information click here!

Idle Air – Our first “Truck Stop Electrification” facility is in operation – Key Trucking Operations are invited to see presentations of the system at our Grand Opening. Date TBA. For more information click here!

We are dedicated to advancing the environmental, energy and economic security of Central and Northern Arizona by advocating and participating in practices that promote clean domestic energy and reduce dependence on conventional petroleum-based fuels.